Audio Postcard: For More Than A Decade, A New Approach Policing In Providence

The Public's Radio | By Katherine Doherty

With high profile police shootings frequently in the news, relationships between officers and residents seem tense. But not all interactions with law enforcement end poorly.

An approach known as community policing tries to foster better relationships between individual officers and the communities they patrol.

Providence is one of two cities taking a special approach to community policing. The city has a group of officers dedicated to public housing developments. Public housing officials say arrests have declined by as much as 75 percent over the past 15 years, and they think this program is a big reason why. 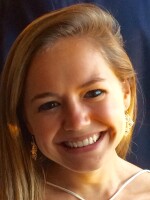