Dennis McCullough, A Pioneer In End-Of-Life 'Slow Medicine', Dies At 72

Dr. Dennis McCullough, a Norwich resident who pioneered the slow medicine movement, died unexpectedly earlier this month. He was 72.

Slow medicine advocates for adding quality of life rather than quantity of years for sick and elderly people.

When Edie Geig's husband Charlie died, she got a handwritten letter from their doctor, Dennis McCullough.

Geig read from the letter in her one-bedroom apartment at the New Hampshire retirement community Kendal at Hanover:

“He was able to embrace his fate because his life had been so rich and full and now it was simply his time. That teaches us a lot. Please know a day doesn't pass when Charlie and you are not present for me. Love, Dennis McCullough.”

“And you know, just reading it, brings tears to my eyes. It's wonderful what he's done,” Geig said, her voice cracking slightly.

Today Geig is 93 years old. She moved into Kendal at Hanover on the first day it opened in the mid-1990s.

Kendal is where McCullough infused his philosophy about slow medicine and compassionate end-of-life care, as the community's medical director. 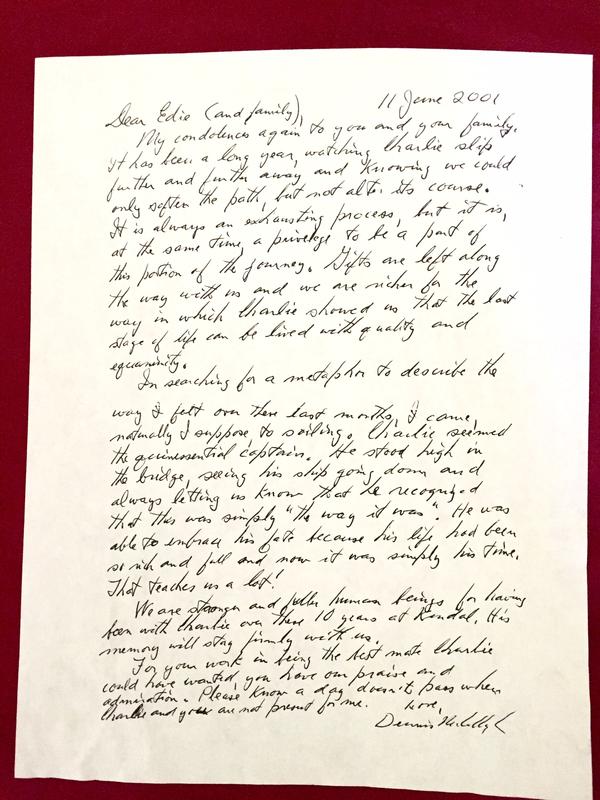 When Geig’s husband, Charlie, was dying, McCullough was there to advise them. Geig says he helped them think through when it was worthwhile to go through with expensive and difficult procedures and when it wouldn't improve quality of life.

“He was not pressuring us to keep him alive,” she remembered. “His focus was to make the remaining weeks or months as comfortable as possible. And that meant not prolonging life, not going to the hospital, which is a whole other environment.”

She continued: “That was not the place you want to live out your life or end your life. I can tell you.” 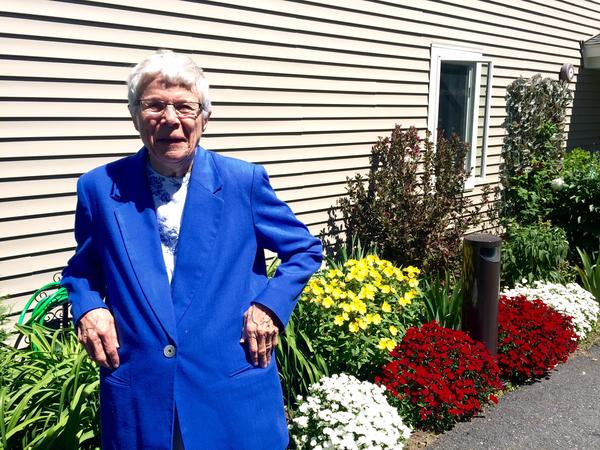 Joanne Sandberg-Cook, a nurse practitioner and longtime friend and colleague of McCullough’s, says that taking the time to think through medical decisions is what slow medicine is all about.

"It is an unusual physician who stops and presents all of the alternatives to an individual and his family," she says. "These are things you really have to think about, and it's really based on experience and understanding who your patients are and what they want."

Sandberg-Cook and McCullough put these principles into practice at Kendal at Hanover.

Research done by Dartmouth Atlas between 1997 and 2006 showed only 5 percent of those living at Kendal at Hanover died in hospitals. Nationally, about 32 percent of deaths in the Medicare population occurred in hospitals.

Nearby, at their home in Norwich, Dennis McCullough's wife, Pamela Harrison, a poet, shares pictures of the life she led with her husband.

The two traveled all over the world helping underprivileged communities with localized health care before finally settling in the Upper Valley.

Harrison says her husband always knew he wanted to be a doctor, from the time he was a young boy living on welfare with his single mother.

“He wrote this amazing essay in high school. 'How do you see yourself five or 10 years hence? What are you going to be?' I'm going to be a family physician. That was his dream forever,” she says. 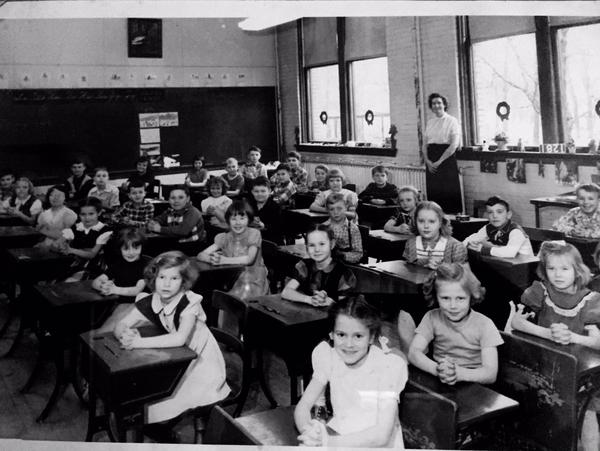 As his mother aged in later years, her care became the focus of McCullough's best-selling book My Mother, Your Mother: Embracing Slow Medicine, the Compassionate Approach to Caring for Your Aging Loved Ones. McCullough described some of the special care parents need in the aging process when he spoke to VPR in 2008:

“Everyone's changing all the way to the time when we die. So we have to reacquaint ourselves with what our parents have become. I don't think we can walk in suddenly and do it," he said. "We really have to regain a sense of trust again. So early engagement and patience — those are very important parts of doing this work well.”

McCullough continued doing this work until he passed away on June 3. Just before he died, he addressed a conference of community nurses — a project he spearheaded aimed at keeping elders independent and in their homes.