In the weeks since Rutland Mayor Christopher Louras announced the city had applied to become a refugee resettlement community and take in 100 Syrian refugees this fall, people in Rutland have been quickly taking sides on the issue.

Those in favor talk about economic and cultural gains for the city, while critics worry about cost and what they fear will be an insurmountable cultural divide.

Many are also angry that there was no public vote on the matter.

At a recent Board of Aldermen meeting, Rutland resident Kelly Cross voiced a common concern.

Timothy Cook, a Rutland physician and Army reservist, agrees. He's become one of the most outspoken critics of the resettlement plan. 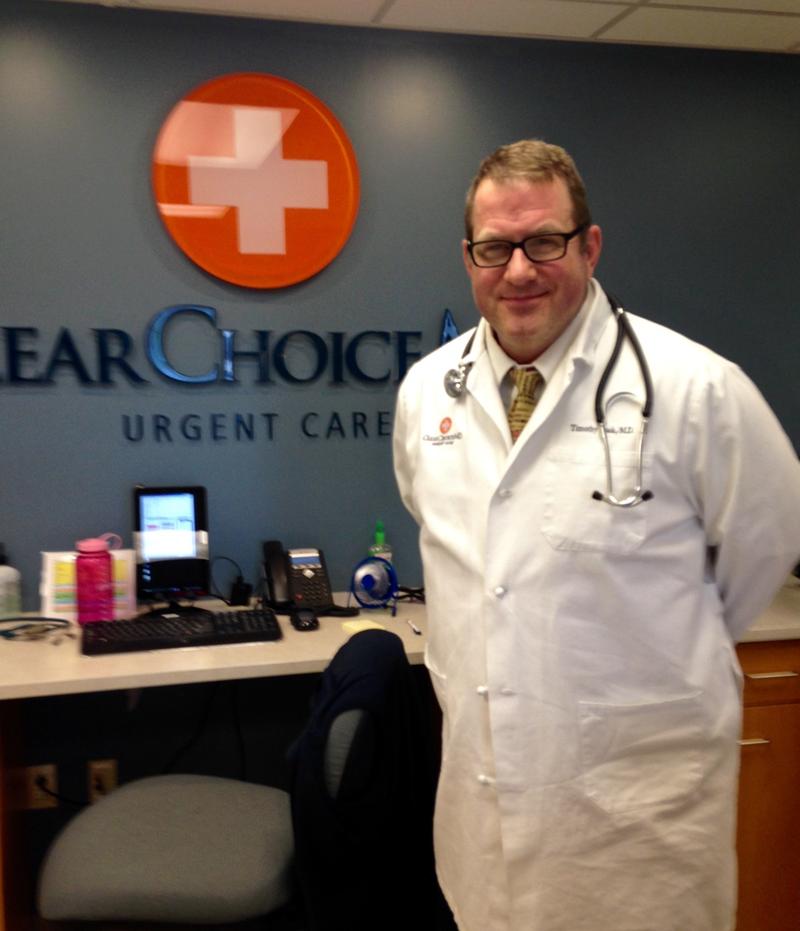 “I’ve been deployed to the Middle East four times. The fifth time I was deployed to the Balkans,” says Cook. “And in four of those times, I’ve worked with Muslims. I’ve worked side by side with them. I took care of them, men, women and children. I took care of Muslim refugees in the Balkans,” he explains. “So I’m a little bit familiar with the culture.”

Cook continues: “And the point is that this city - there may be some cities you can do this in, OK? A city which is already very cosmopolitan and used to the kinds of social pressures that come with these kinds of changes."

But Rutland? Cook is not optimistic.

“This city already has problems. We’re already hanging by a thread,” says Cook, shaking his head. “There’s no way we can possibly afford this.”

Besides the added burden he believes the refugees will cost taxpayers, Cook worries about diseases and medical problems refugees might bring with them. “It’s recently come out that one out of five of the refugees in Minnesota has tested positive for latent tuberculosis,” he says.

Kris Ehresmann, director of infectious disease at the Minnesota Department of Health, says that statistic is true. But she says one third of everyone in the world has latent tuberculosis, which she points out is not infectious and can be treated. And she says only one in 10 of those with latent T.B. go on to develop active tuberculosis.

She says refugees receive intense medical screening. Any issues found with refugees entering Vermont, for instance, would be made known to the state’s health department, which she says is required by law to follow up.

“So these individuals, probably more than any one else who is visiting the country, have their medical concerns and needs evaluated and passed on so they can receive the appropriate follow-up care,” she says.

Ehresmann adds, “Diseases like tuberculosis are carefully tracked and in Minnesota there’s been no evidence showing T.B. has been spread from refugees to the general population.”

If the refugees are properly screened, Rutland resident Jeff Manney thinks helping them is the right thing to do.

“I think everybody deserves a chance to come here and start a life over,” he says, “especially when they’re coming from such horrific situations. There’s no question about it.” But, Manney adds, “I think there should have been a vote. That’s how democracy works.”

Critics of the refugee plan are currently circulating a petition to put the issue before voters, and hundreds have signed. 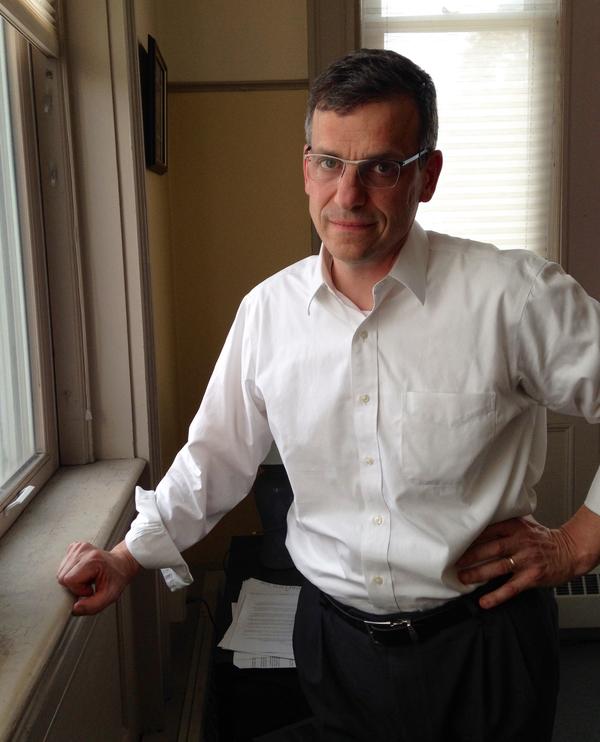 Rutland Mayor Christopher Louras says any such vote would be nonbinding — and in his opinion, offensive.

Louras says despite what critics of the refugee plan say about Rutland, affordable housing and jobs are plentiful.

Wendy Morse manages the Rutland and Bennington offices for the Vermont Department of Labor. “I would say that our low unemployment rate of 3.3 percent in Rutland is certainly a testament that there are plenty of jobs available,” she says. “And they range from entry-level to professional positions that require licenses.”

Morse says her staff is ready to help anyone who wants employment, refugee or otherwise, and federally-funded training and interpreters are available.

Elisabeth Kulas, director of The Housing Trust of Rutland, says there is ample rental housing available in Rutland, much more so than in Chittenden County, where she says it's considerably more expensive.

Besides housing and jobs, Chris Louras says Rutland also has a proven track record of community activism, which he believes will help overcome any cultural divides. He says 150 people recently gathered at a downtown church to begin planning ways to help the refugees acclimate.

“This really is about enriching our culture and enriching our economy and seeing Rutland grow,” says the mayor. “Because there is not a growing, vibrant and successful community in the country that is not embracing diversity, especially through immigrants and new Americans through refugee resettlement.”

Abby Noland, the director of the Rutland Free Library, says it's an exciting prospect. “I am proud of Rutland for taking this on," she says.

Noland moved to Rutland in 2014. “I am from the Cleveland area first of all, which is a city of immigrants. My grandfather walked across Poland to get to the United States,” she says. “So every new wave brings a new perspective and a new economic burst to this country.”

Noland wants the library to be an active participant in the resettlement process.

“We can have materials that are bilingual. I myself would like to contact an imam and get some information,” she says. “We have meeting space for people to use. How can we make people feel more welcome? There’s so much I think we can do."

At a recent midweek farmers market in downtown Rutland, Olga Sears was selling products raised on her farm in Orwell. She hadn't heard about the refugees coming to Rutland but suggested some of them might find work on farms outside the city. "If they don't mind hard work, I bet they'd be welcome," she says. 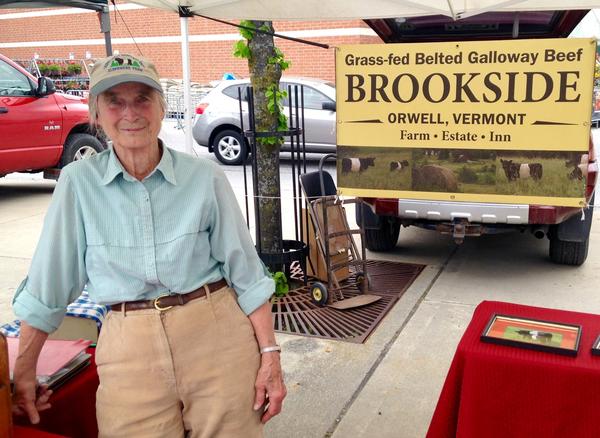 A few feet away, Vivian West’s daughter and granddaughter were selling cupcakes.

West admits to feeling torn about the refugees. She says she believes helping the Syrians is the right thing to do, but, “I think it’s going to be tough ... kind of rough for everybody.”

West pauses for a moment to gather her thoughts. “I hope they do well, I really do, but I think it’s going to be hard on the city. I've been here almost five years and we’ll just have to see," she says.

The Federal Bureau of Population, Refugees and Migration, part of the U.S. Department of State, has the final say on whether Rutland will be approved as a new refugee resettlement community. Their decision is expected in mid July.